(You’re probably going to have to click on that to read it, but it’s a large image; here’s the pdf if you want it)

Everything in black is an Irish Act (p… Read the rest

So after the submission I sent in to the Joint Committee about the proposed changes to the Firearms Acts, I got invited to appear before them to discuss the submission in person. Here's my opening statement.

For those who don't know, a review of the firearms act has been proposed by the Gardai. It has been, to say the least, controversial. After the frankly appalling December 17 meeting of the Joint Committee on Justice to hear these Garda proposals, submissions to the committee were sought from interested parties. Here's mine for anyone interested. Others have been posted on the boards.ie thread linked to from here.

A letter to a TD asking why he thinks I want to murder children. 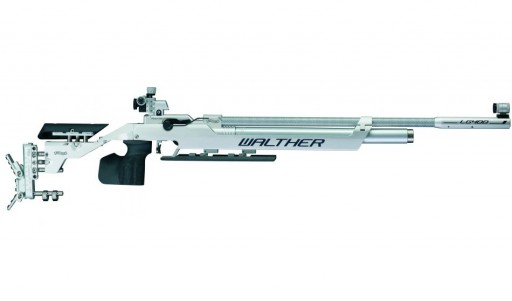 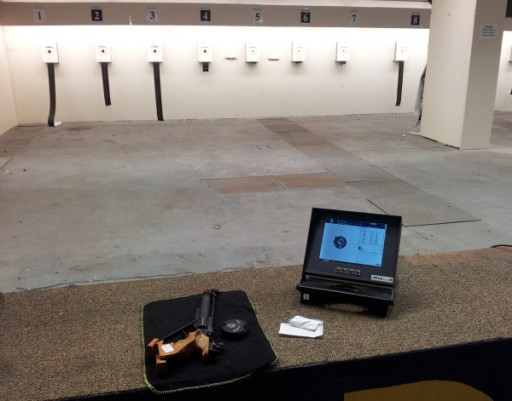 Okay, the score was diabolical, the muscle strength wasn’t there where I needed it, the trigger still feels like I’m pulling a rusty lever through … Read the rest 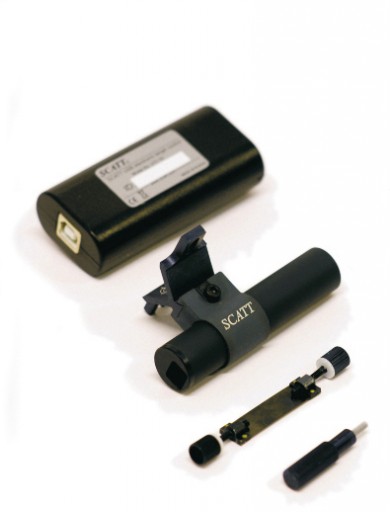 The new ISSF Finals format - we're not giving the gold medal to the best shooter on the day anymore :(

Another mass shooting in the US, and again the inevitable way people on the internet deal with tragedies like this. They all want a convenient, quick, easy solution, a t… Read the rest