After a few comments on the blinders made up the last day (thanks to David and Liam), I’ve dumped the 0.25mm PTFE side blinders. The thinness of the material meant that the side blinder wouldn’t stop curling round and that’d get me hauled up by EC on the line 🙁 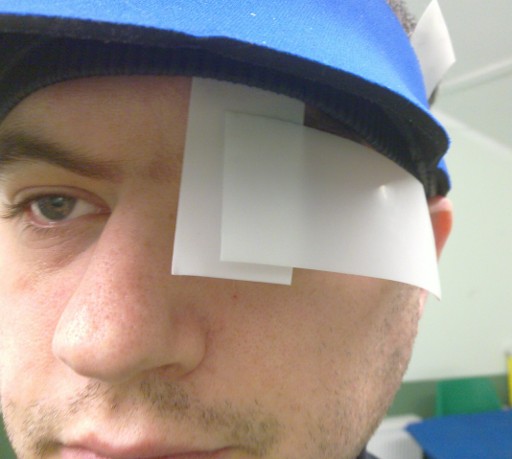 Also, I got some new material for the non-aiming eye blinder, 0.5mm perspex. The idea was to try to get the maximum amount of light through (the perspex is transparent). The idea was to get a blinder like Hannah’s here:

The problem now is to find a way to fuzz up the image. First attempt is to use scotch tape and doesn’t work too badly, but I’ll keep looking because it lets in as much as the PTFE and if so, why not just use the PTFE. 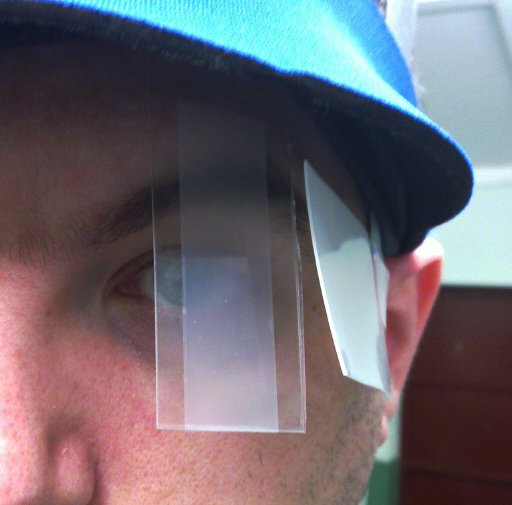 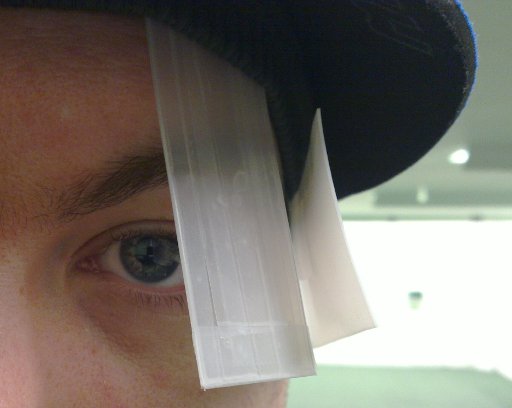 And when fully obscured, it might as well be PTFE. But it works…

Meanwhile, the dry-firing on the RIKA is improving from the last day, but the RIKA’s calibration is drifting to the left within ten rounds 🙁

Readjusted calibration and shot the next series with eyes closed for the second either side of trigger release. 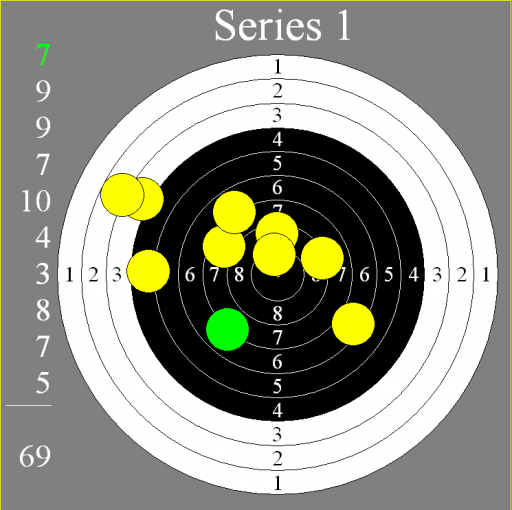