A total and utter disaster of a match, but with a silver lining.

The Peashooters and Spudguns lists from the UCD Open.

A more solid night's work this. Still some looseness in the postiion, still things to work on, but what I have done seems to be coming together well.

ISSF's Youtube channel just became one of Youtubes top three channels worldwide. This proves a long-known point: Shooting, in terms of how many active participants there are in it, is one of the world's largest and most successful sports, bar none. It is also great news for those of us at the lower end of things or even those in other shooting sports, because this drives up visibility and that drives up public opinion and that dictates how laws get formed.

Not a fantastic training day :( 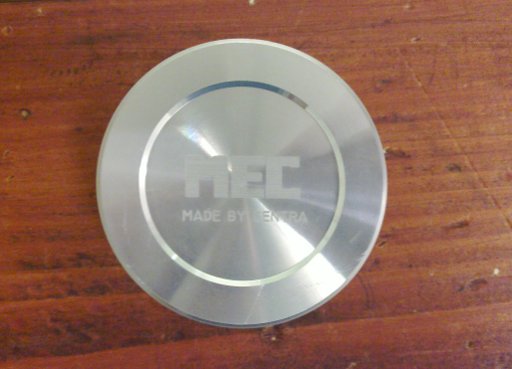 Someone has a new toy and I'm jealous :D 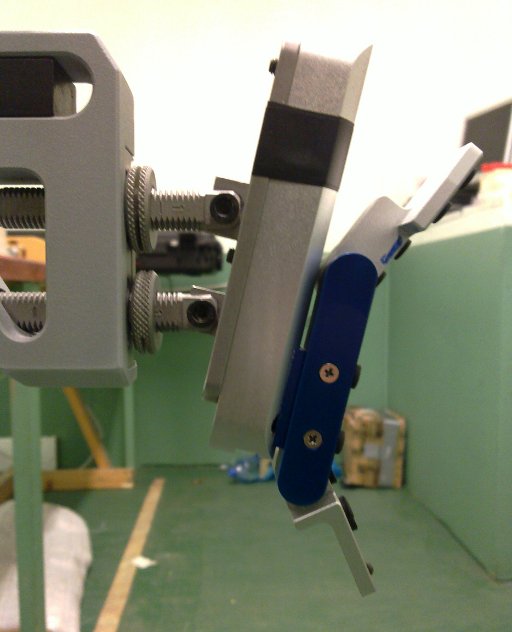 A good night's training, some tweaking of the position, some buttplate surgery, and the most annoying flier I've ever shot in my entire life.