Strange one this round. Didn’t feel particularly good, in fact it felt a bit off, but it’s the highest scoring round so far. Probably because I didn’t run out of energy on the last two cards, but still, nice. 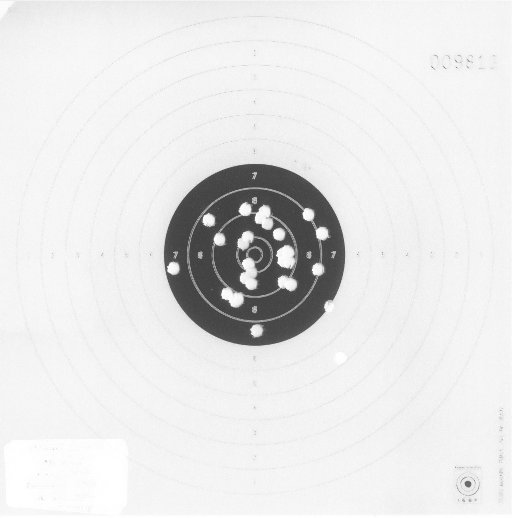 ﻿﻿Cards and scores and card notes after the link…

Consistent, but consistently off 🙁

More or less okay, but one bad pull 🙁

This was pretty okay 😀

And this wasn’t too bad, if a little loose on shot 3 out to the left there.

And this was downright fustrating. Nice card till shot 5 and then wheeeeeee….

And same story here, but not quite so bad.

Overall, it feels like I’m improving here just because I’m shooting a lot more often. Which will, if pistol and rifle are similar in this regard, only take you so far – get to about the 90% stage or so and then after that, you need to do focussed training. Which I don’t really want to do in pistol, not yet at least. Which means this improvement rate should plateau not too far from where I am now – I might even hit it before the end of this UCESSA postal match.