After the painful results from the last two nights of training, tonight was a far more welcome success. The goal was to go back to basics and review the shoulder mount part of my shot routine. The club camcorder remains U/S so my replacement stills camera was pressed into service on the new manfrotto 3-section articulated arm that arrived in the post today. 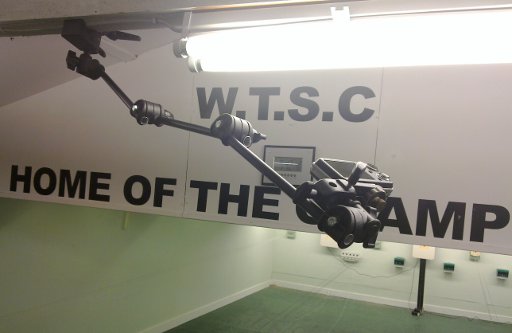 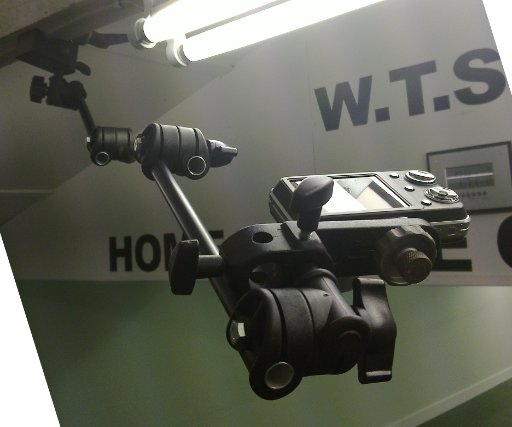 After setting up the arm and camera, there was some general tidying up of the range to do and new tapes had to be loaded into the megalink targets (they also arrived today – we were almost out, and target #2 already was out) 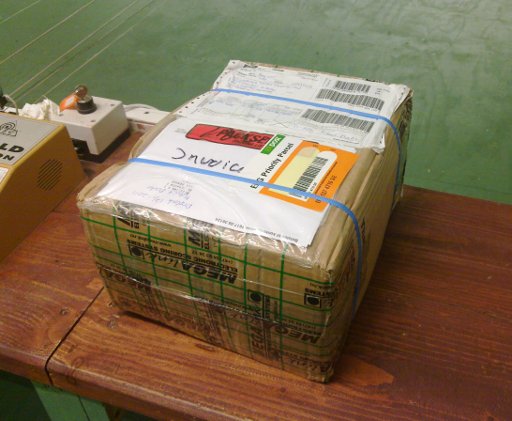 Prep work done, I got into position and even took a shot or two before noticing that I’d been so focussed on the camera setup to ensure I got training footage, that I never noticed I was off-line to the target. A bit of a shuffle forward, and suddenly the position tightened up, the hold became steadier, and things felt much more solid. 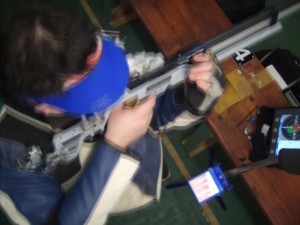 Some nice deep tens and a reasonably tight group (with one outrageous flier) followed. 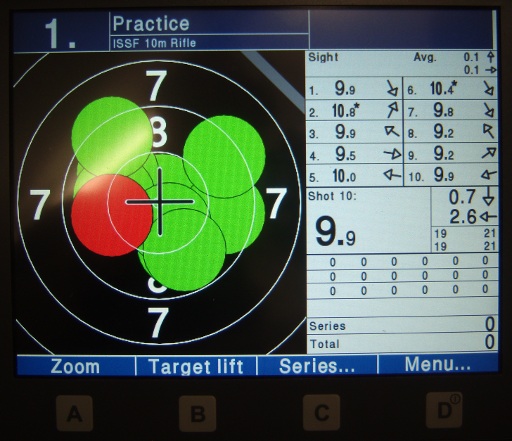 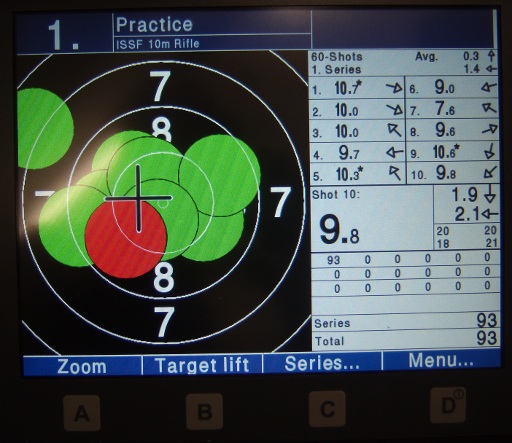 I’m quite happy with that given the last few nights, but it’s behind where I’d like to be. Ray’s just posted a 589 this weekend (well done Ray!), so that’s his seat on the InterShoot team pretty much nailed; I’m not sure I’ll be where I need to be by the next qualification match which I think is the UCD Open next Thursday. I’ll try, but it’s tight. I should be in better shape by Bisley, but right now everything is hampered by this jacket and until the weight comes down, there’s little point buying a new one, because the weight has to come off anyway to help with the hold.