First day back on the range after the weather (turns out that -16ºC and three feet of snow preclude training) and I finally got to check whether the new camera mount worked out: 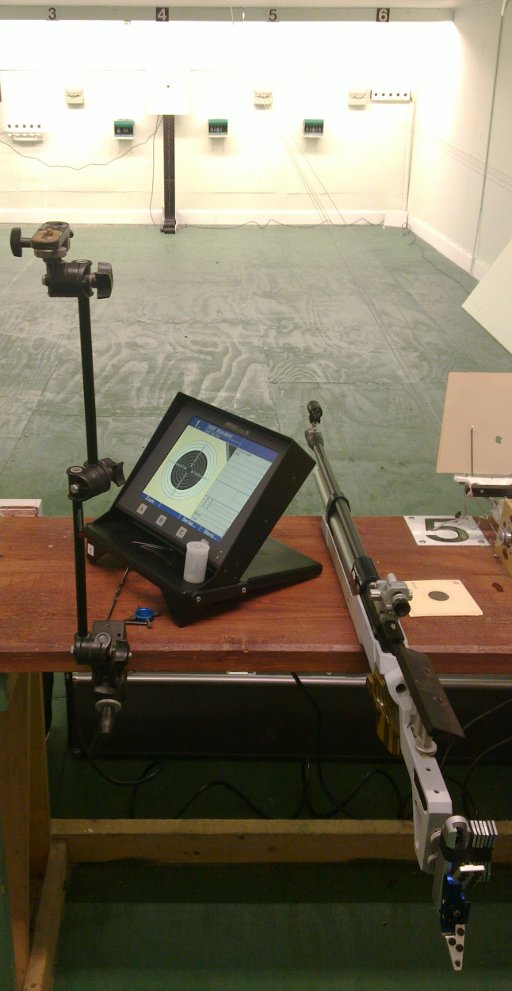 It’s a manfrotto articulated arm normally used for steadying lights and such. Turns out to be about a foot shorter than I’d like, but they make a three-section arm as well which will fix that… 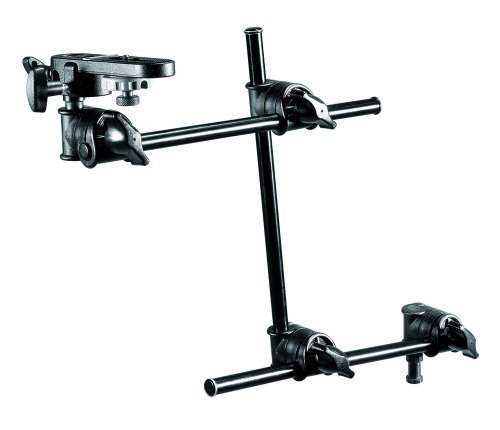 As it stands though, it’s tall enough to be useful: 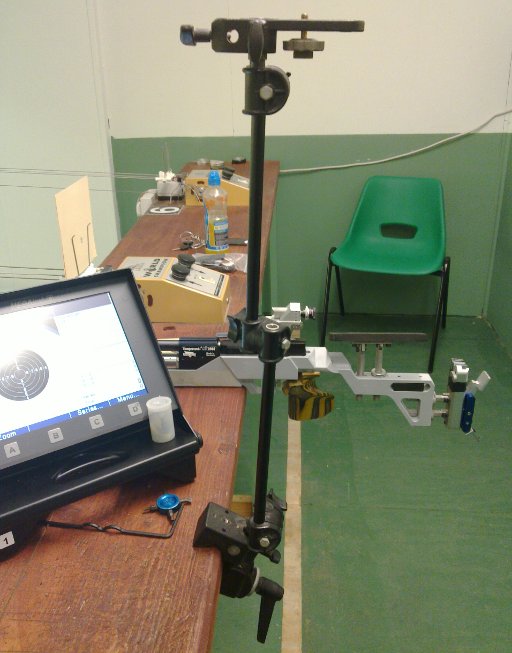 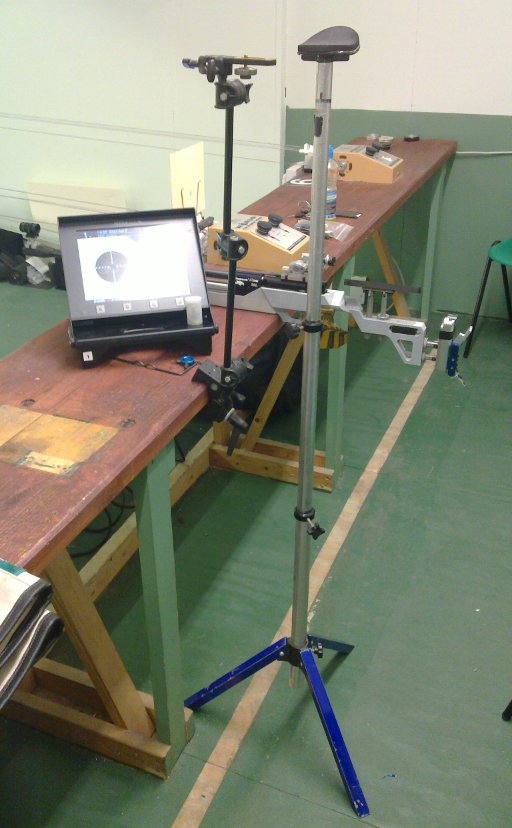 Unfortunately, my camera was badly injured before xmas this year and without a viewfinder, it’s not as useful a tool as it used to be (time to hit ebay for a new cheap camera). So while the mount is fine, I’ve no photos of shooting from this evening. Still, the results were pretty okay (97/100 with two fliers and the sights not quite perfect): 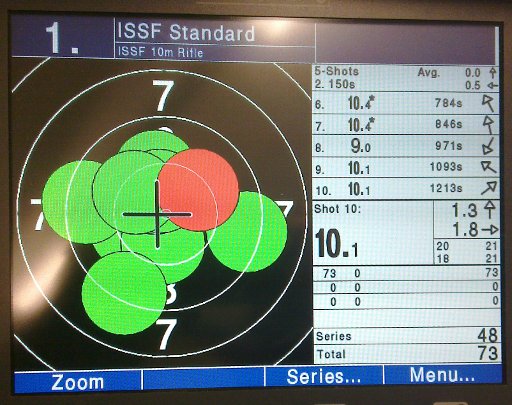 But far more useful was the discovery of what might have been the cause of the awful results at the UCD Open:

The suede patch there is where the buttplate of the air rifle is normally placed while shooting, and when mounting the rifle there, the buttplate drops down vertically into place… and the heel of the buttplate got caught in a small hole in the suede: 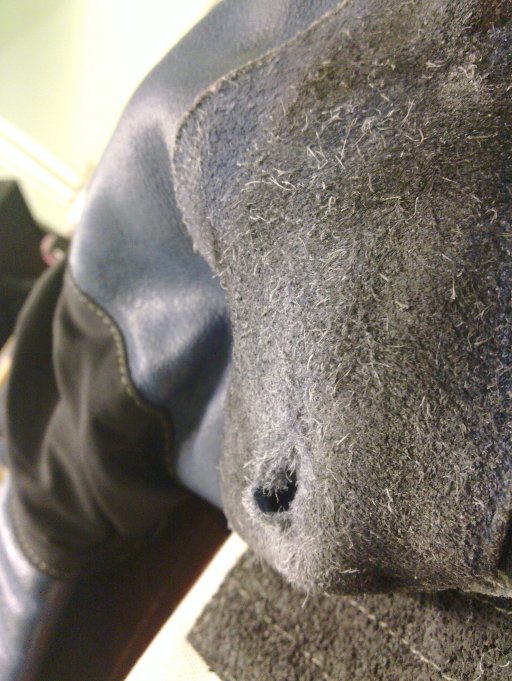 The hole was small enough to not notice it until today; if it was catching the heel every few shots, that would explain why I kept getting wierd inconsistencies during the match. I’m not sure how best to repair that. I guess I might be closer to buying a new jacket than I thought 🙁