Okay, so apart from the obvious tummy size issues, the jacket has been causing me all manner of hassle with tension in the left shoulder when mounting the rifle:

I’ve been trying various things to fix it, from modifying my position slightly to moving my buttplate in somewhat, to moving the buttons on the jacket across the top of the chest, but nothing was working. Then I was watching the long footage of the World Cup Final competition for Men’s Air Rifle and I noticed that both Camprani and Sokolov (the overall winner) had taken knives to their jackets: 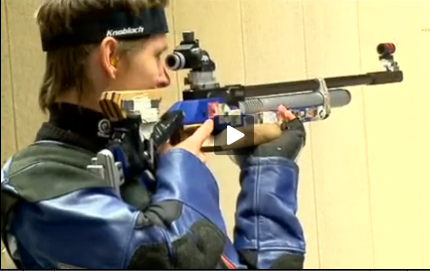 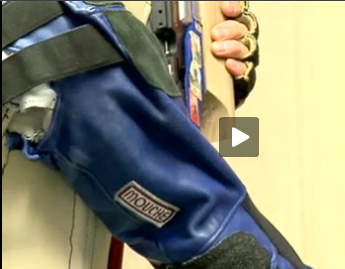 Now I generally don’t like the idea of cargo cult shooting (I can think of one Irish shooter who aped Peter Sidi’s mannerisms to a T, right down to pseudo-random discards of pellets, and it didn’t get him past a competition ceiling of around 580 which isn’t even competitive in much of europe). But when you have a problem, have tried other alternatives and you notice someone doing something that analysis says might help, well, why not?

Besides, the jacket’s almost a decade old and frankly, it’s not doing it’s job so if a cut or two can help, then hand me the knife. 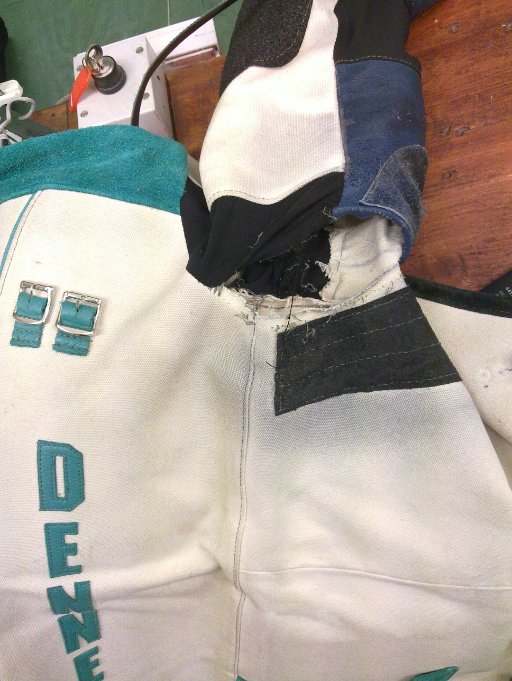 That’s the first cut. Small, and then back on with the jacket again to see if it helped any. And it did; but the tension was still there, just reduced. So what the hell, off with the jacket, out with the knife, and it’s psycho time again… 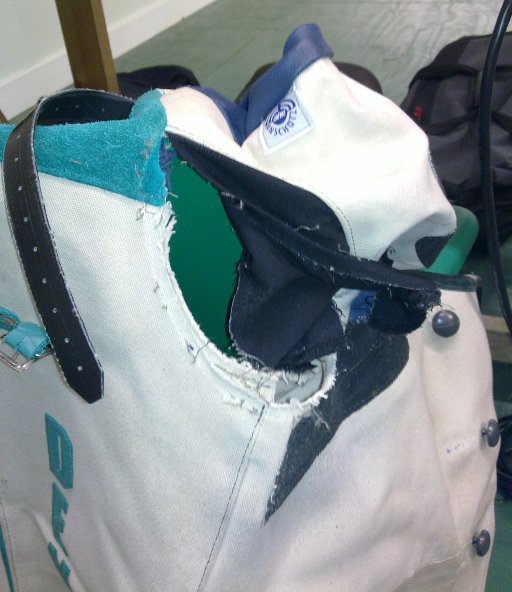 And this time it felt far freeer in the shoulder (well, there’s virtually no shoulder left, so no shock there 😀 There’s still a strip across the top and the patch where the shoulder top grip patch is, so it won’t fall apart, but there’s almost no tension being transferred from the back panel to the outside of the sleeve anymore. So I shot a quick ten-shot series to check it:

Not too shabby a group, with just one flier: 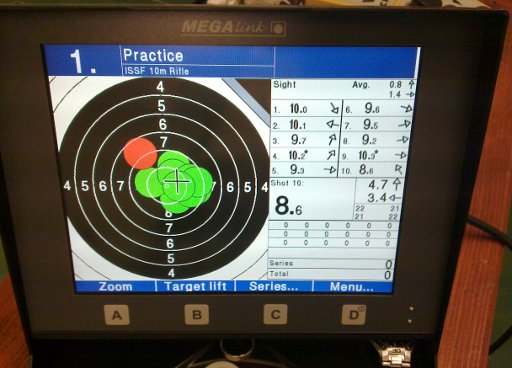 Sights are still a bit out though.

After that evening, I came down with whatever manflu bug is going around, so no training (or anything else for that matter) on Thursday or Friday, but hopefully back to training on Tuesday and the DURC air rifle open on Thursday in UCDRC. Which will be the first match back since the wedding hiatus, so the outcome should be interesting either way!

1 thought on “Hack and slash!”