So finally got back to the range last week for the first time since before the wedding. Wound up coaching for most of the night though, so only got to put in one card of my own before heading home: 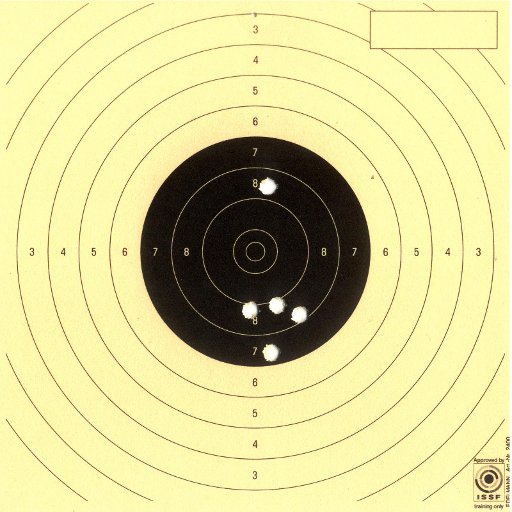 Not bad, but a bit low and with a flier. Oh well.

Then this week, got to go back again and spend a solid hour on the firing line, and put in a few decent-ish cards (bearing in mind how long it’s been since I got range time, that is): 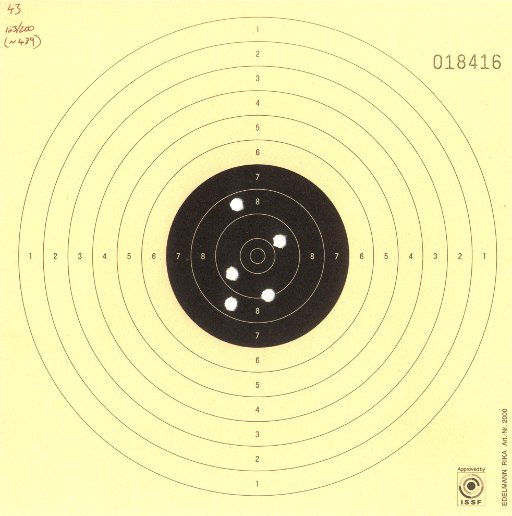 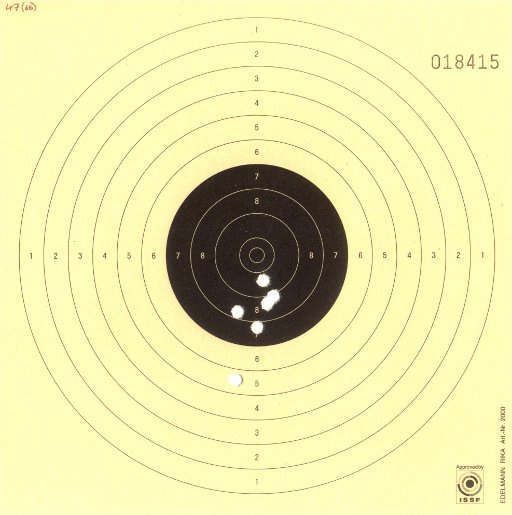 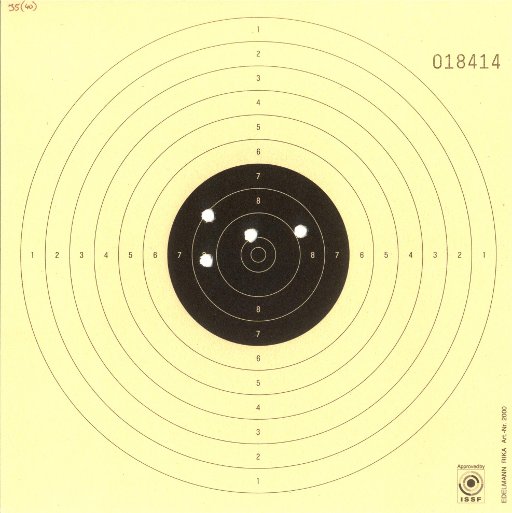 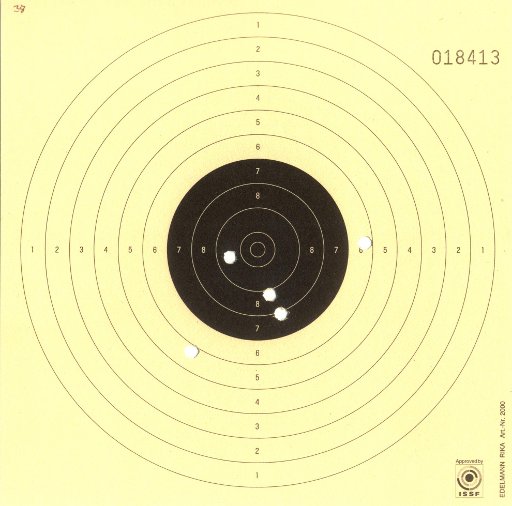 163 out of 200. Getting tired at the end (you can see the groups opening up wildly), and never really did get the vertical point nailed down well. Sub-six holding is proving fairly difficult for me; I think I might try an actual six-o-clock hold instead tonight.

And hopefully that’s my pattern for the next while – shooting on Tuesday and Thursday nights, and once the air rifle cheekpiece rebuild (that’s going to be an interesting blog post…) is complete, I’ll start air rifle again.