So the MEC trigger arrived this morning less than 48 hours after ordering it (thanks again Ryan!). 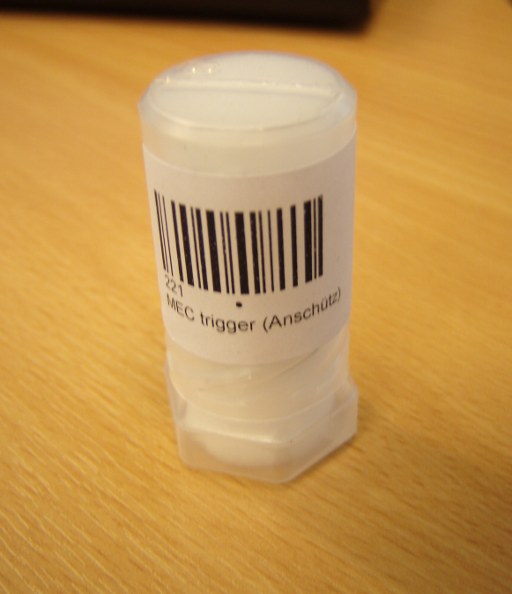 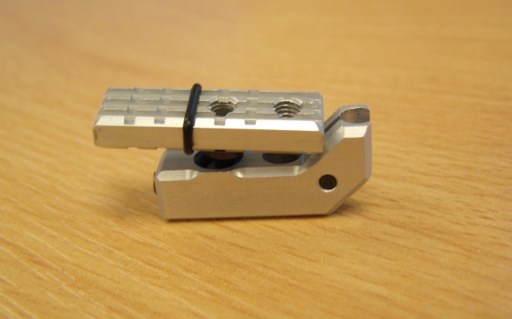 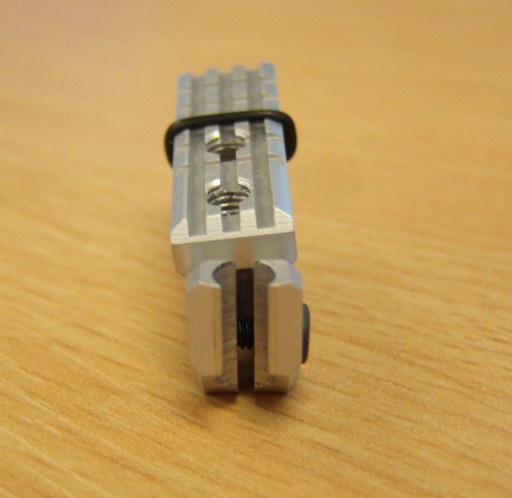 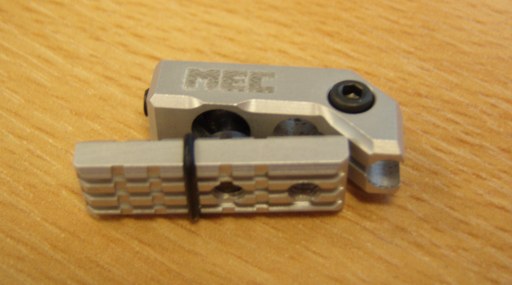 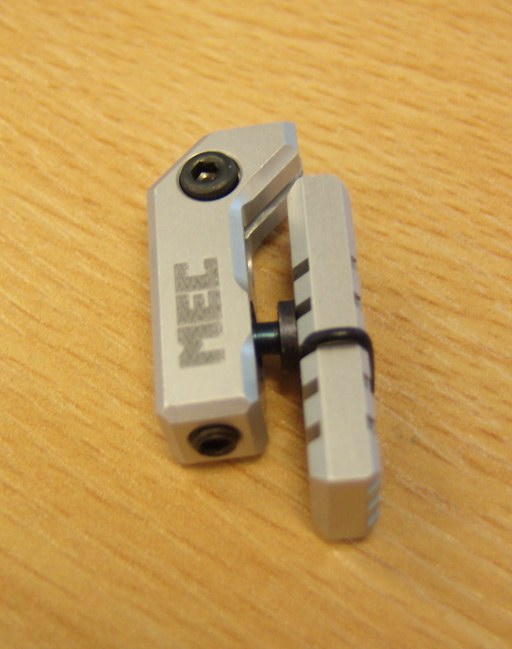 And yes, that’s a lot of photos of something so small, but feic, it was a lot of euros too 😀

So this evening it was off to the range (couldn’t get there yesterday) to install the new trigger and the new weights (to shift the CoG of the rifle back towards me). The existing trigger is the second trigger blade I’ve had on the rifle, so it’s turning into a right patchwork frankenrifle at this point. You can see where I had to dremel away the pistol grip to avoid the trigger hitting the grip when pulled past the first stage. 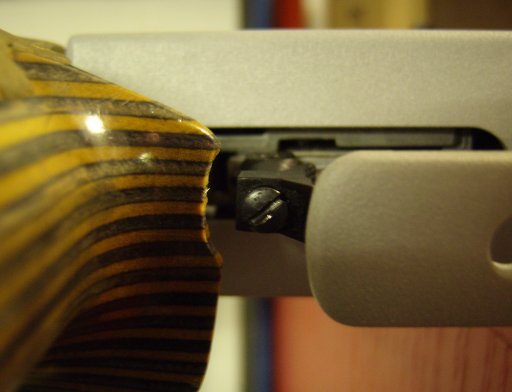 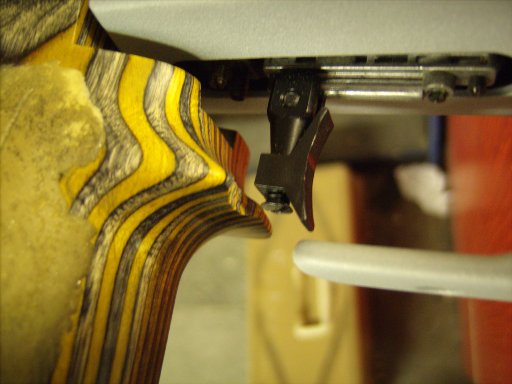 The problem with this trigger is that there’s no index point, so I’m never certain if my finger is on the same point each time – and the curve of the blade means that it feels more or less the same no matter where I touch it unless I’m actually hitting the end of it. With the MEC, the blade is straight and there’s an index point with the rubber band (you get three, I’ve taken two off but I think I might put one back on. I’ll shoot with it a while and see).

Doesn’t look bad; feel pretty good actually. And I know precisely where my finger is on it now.

Working on the hold, I wanted to move the CoG of the rifle back a wee bit. There was 270g to play with on the rifle before I hit the ISSF weight limit of 5.5kg, so I added 180g, bringing the rifle up to 5.38kg for now, and leaving me the option of adding a bit more later on. The tyre weights are a good quick way to do this… but they don’t half look odd! 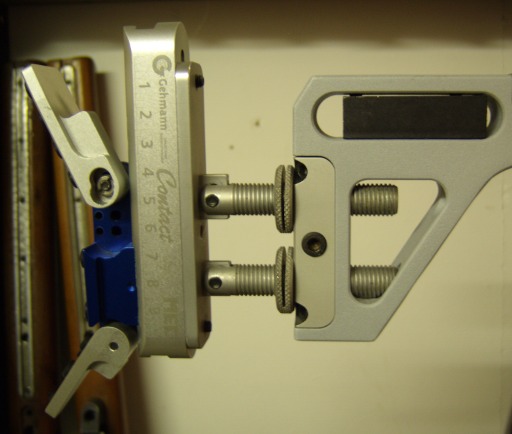 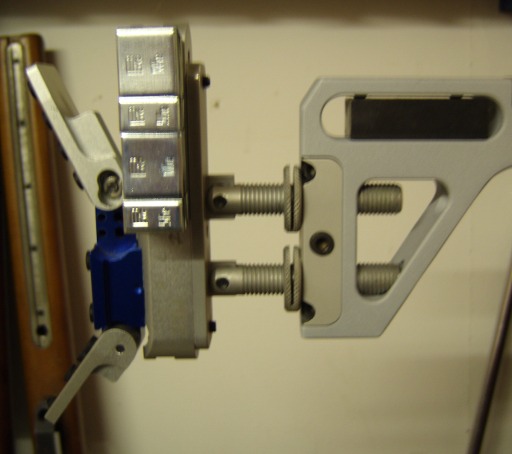 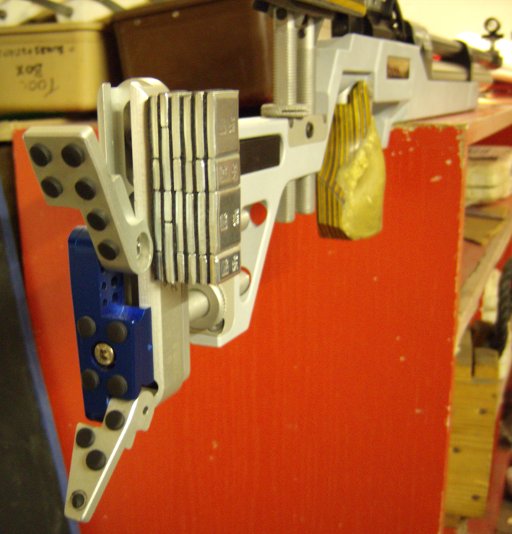 The feel of the rifle wasn’t too bad, the CoG is back at least two inches. I want to get some proper training in full kit in before I figure out if I should add more weights though.

That’s basicly it for the rifle tweaking on the list of things to do from Kuortane now. There’s only the buttplate carrier plate left to do and I’m still trying to source that or come up with a smarter way to do it. So now it’s just down to training. And with two more qualification matches being run for the Intershoot team before the end of January, there’s good reason to train…