A new air rifle from Anschutz 😀

Well, it’s not quite new – seems they’ve been out in the US for a while to help the service rifle shooters over there practice. It’s a replica M16/AR15 stock wrapped around an Anshutz 8000-series air rifle. You’d think it’d spoil an AR15 shooter given the accuracy of the air rifle though 😀 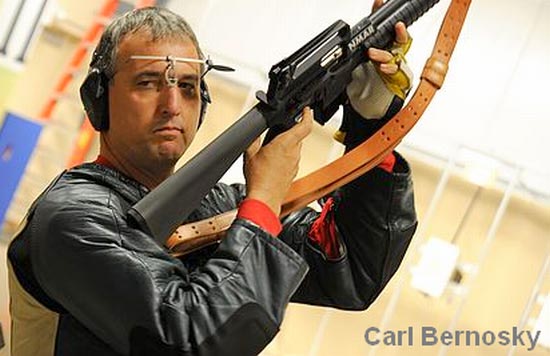 It got recently used for a PR gig in the US – Carl Bernosky, the High Power Champion from 2008, set a score using the AIR-15 (or the NMAR as it’s called in the US) and then lots of folks queued up to try to beat him (and one, Paul Kerr, managed it and claimed the $1000 prize). 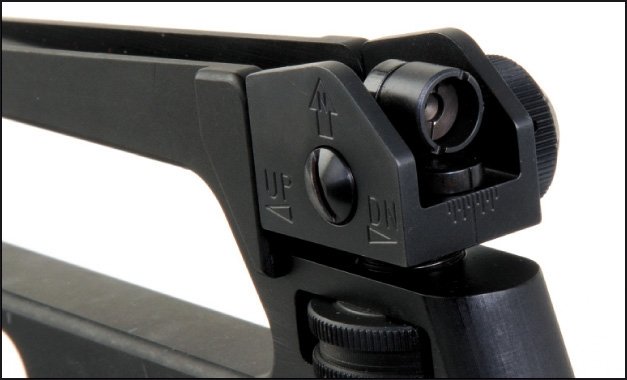 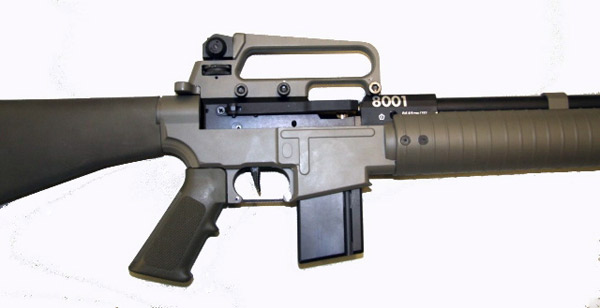 The irony is, of course, that the heart of this is a single-shot ISSF air rifle, something so far down to the bottom of the unrestricted list in Ireland that for a while now, lots of people have been wondering why we don’t just stop calling them firearms (thus falling into line with every other country in the EU). But if you wrapped it up like this, it resembles an M-16, and according to our rather odd firearms laws, a rifle is considered to be an ‘assault rifle’ (and thus restricted) if it falls under this definition:

So basicly, you have one of the most innocous firearms under Irish law being transformed into one of the most tightly controlled in Irish law by the addition of completely cosmetic plastic, done by one of the most respected and established manufacturers of olympic shooting equipment. Now that’s just plain wierd…

1 thought on “I wonder if I could get a licence for this?”